The City of St. Louis has five of it 111 parks located within the West End Neighborhood. Amherst Park, situated at Hodiamont and Julian; Gwen Giles Park, bound by Hodimont, Catalpa and Maple; Parkland Park at Hamilton and Maple; Russell Park at the corner of Cabanne and Goodfellow; and the Ruth Porter Mall, a long tract of parkland beginning at Delmar and DeBaliviere. In total, these five parks provide the neighborhood with over 20 acres of green space and a wide variety of recreation amenities which include playgrounds at all of the parks, basketball and volleyball courts, a multipurpose field, a softball field, horseshoe pits and a picnic pavilion. And of course, Forest Park, the jewel of the St. Louis parks, with its 1370 acres of parkland filled with the St. Louis Zoo, St. Louis Art Museum, Missouri History Museum, the Forest Park Golf Course, biking and walking trails, picnic facilities, playgrounds and so much more, is just half a mile away, straight down DeBaliviere! With all these parks, local residents have an abundance of recreation choices.

The West End Neighborhood contains the West Cabanne Place District, a National Register of Historic Places designated district. The street, West Cabanne, was platted as a private street in 1888. It had several "Shingle Style" houses on the street which was a new "American" architectural style in the late 1800's. Theodore C. Link, famous architect of the St. Louis Union Station, built a Shingle Style home on West Cabanne for his family, unfortunately it has since been razed. Other St. Louis architects designed and built personal homes on West Cabanne as well. Another historic building, the De Hodiamont House, designated a St. Louis City Landmark, is located on Maple Place. It is a stone house that was built for Emmanuel de Hodiamont in 1829 with Gothic Revival architectural details. 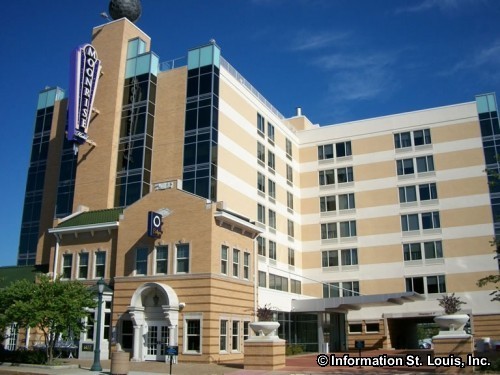 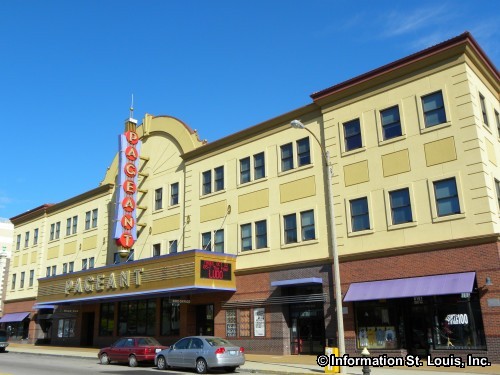 The Pageant Theatre in the Loop Link

Hey There! Do You Know What Your Home Is Worth Today?

Have You Considered A Career In Real Estate?